Keep up to date with all the latest news and views from Sunni. 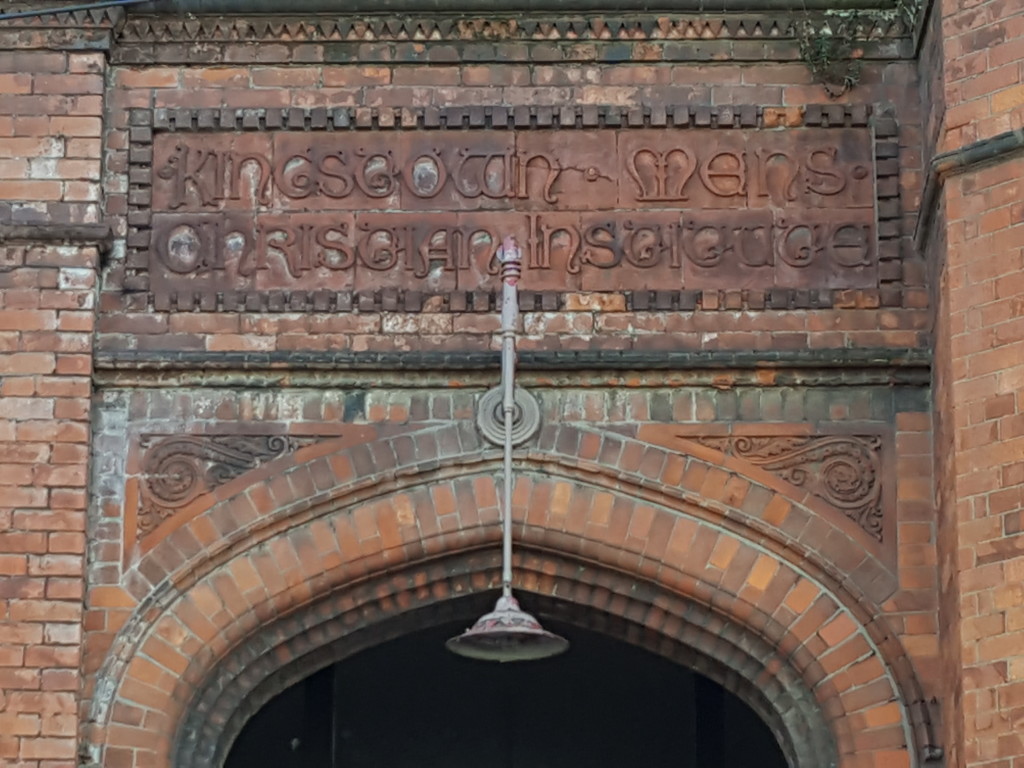 If the grand stretch we’re beginning to see each evening means anything, it’s that you can count on another NIAH survey beginning. The National Inventory of Architectural Heritage (NIAH) was established in 1990 to fulfil Ireland’s obligations under the Granada Convention through the establishment and maintenance of a central record documenting and evaluating the architectural heritage of the country. Over the last couple of decades, the Republic has slowly but surely been documented, county by county, area by area. This most recent survey commenced on Monday, 4th February and marks Phase III of the survey of Dun Laoghaire-Rathdown (DLR).

I’m delighted to say that this is my seventh survey in as many years, having previously worked on the survey of Co. Cavan as well as Phase I of the DLR survey, and Dublin City surveys Phases I, VIII, XI and XII. Each record entails a detailed architectural description of a building as well as its site, a methodical photographic record, and an appraisal of significance, whereby the various categories of special interest as set out by the Convention are reviewed. The survey is meant not only to create a record of historic buildings for posterity and for instruction, but also benefits homeowners, designers, planners and local authorities.

My time on DLR Phase III started with two particularly impressive sites: the iconic Victoria Fountain located along the Dun Laoghaire Seafront, and the imposing former Kingstown Men’s Christian Institute on Upper George’s Street. The former was erected in 1900 to commemorate the visit of Queen Victoria to Ireland, after which the monarch departed the country at Dun Laoghaire Harbour, just adjacent to this site. The original inner fountain (design no. 20) and outer, cast-iron canopy (design no. 18) were manufactured by Walter MacFarlane & Co., a Scottish firm, who produced the monument at the Saracen Foundry, Possilpark, Glasgow, Scotland. This fine, filigree monument is resplendent with heraldic symbology, including cranes, owls, lions and swans, all of which represent vigilance and guardianship, and a bust of the Queen herself also adorns a shield. The monument achieves an extraordinarily cohesive scheme, whose rife, delicate mouldings belie the robust nature of the cast-iron structure, which is a testament to the skill of Victorian metallurgical workers. The monument was damaged in 1981 and painstakingly restored in 2002.

Conversely, Kingstown Men’s Christian Institute was a men’s clubhouse built c.1891, firstly to provide a social spot for rural, Protestant men up from the country to find work in the capital. The club was later opened to Catholics as well as women. With funding given by William McComas, the building was constructed to the design of prolific Dublin architect of the period, William Kaye-Perry. The red brick of the facade is laid in English garden wall bond, set off by two- and three-storey projecting bays as well as a considerable amount of terracotta decoration. The end result is an imposing structure whose form and fabric set the building apart from many of its local contemporaries. Sadly, after serving as a social mainstay for nearly 130 years, the clubhouse was forced to close its doors in 2018, and the property was recently sold. I look forward to a lot this spring, not only the (hopefully) better weather but the interest of many more unusual, inspiring and historic sites to come. Stay tuned for more treasures from DLR Phase III!

Return to the Blog

Get in touch today

Sunni would be delighted to offer her wealth of diverse experience to your heritage or conservation needs.